Mars Needs Women? What about the rest of the universe? 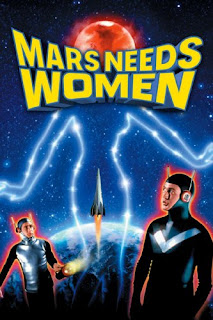 Plot: A U. S. military station in Houston, the United States Decoding Service (U.S.D.S.), NASA Wing, has intercepted a message from outer space. After decoding, the message contains only the cryptic statement: "Mars ... Needs ... Women"

Martians have developed a genetic deficiency that now produces only male children. A mission to Earth is launched, consisting of five Martian males, led by Dop (Tommy Kirk). Once here, their team intends to recruit Earth women to come to Mars to mate and produce female offspring, saving their civilization from extinction. Using their sophisticated transponder, Dop attempts to make contact with the U.S. military, which has now tracked the aliens' arrival on Earth.
The military eventually views the Martians as invaders, so the team takes on the guise of Earth men, acquiring human clothes, money, maps, and transportation. They finally select their prospective candidates, setting their sights on four American women: a homecoming queen, a stewardess, a stripper, and, most especially, a Pulitzer Prize-winning scientist, Dr. Bolen (Yvonne Craig), an expert in "space genetics". Resorting to hypnosis, the women are captured, but Dop quickly becomes enamored with Dr. Bolen; soon he is ready to sabotage their mission for her. After the military discovers their hideout, the Martians are forced to return home without their female captives. 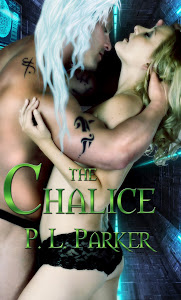 Science fiction romance is replete with aliens abducting the unprepared human female and blasting into space towards an unknown destination. Sound fun?  I think not. But the concept of a handsome, hunky alien whisking the unsuspecting human female to parts unknown does have its appeal. That is, if the alien is a hunky, handsome male! 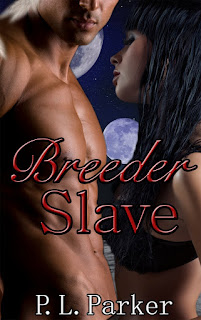 If the idea of aliens kidnapping prospective brides appeals to you, try out my Star Brides series, The Chalice and Breeder Slave, and coming soon, Abaddon Rising.  1,000 women, 1,000 alien males, and when the two sides meet, sparks fly.