When you're all alone in the country and the night is dark as pitch, just be bold because you know there's no such thing as a witch.

Lightening bolts streaked across the sky.  The ground trembled beneath the booming thunder of the white hot energy.  In the distance, a dark figure posed, outlined against the vivid white light, a figure her mind fought to deny.  With each flash of light, the figure drew nearer…and even nearer, seeming to float across the ground with each bolt of light.

A tremor raced up her spine. What am I to do?
It was only a hike through the woods, a careless shortcut meant to save time! Stay away her friends had warned. Don’t get caught in the woods tonight! Bad things happen on All Hallows Eve!
Why didn’t I listen? Her fractured mind screamed.
She’s lost her way. Pathways disappeared into the deep 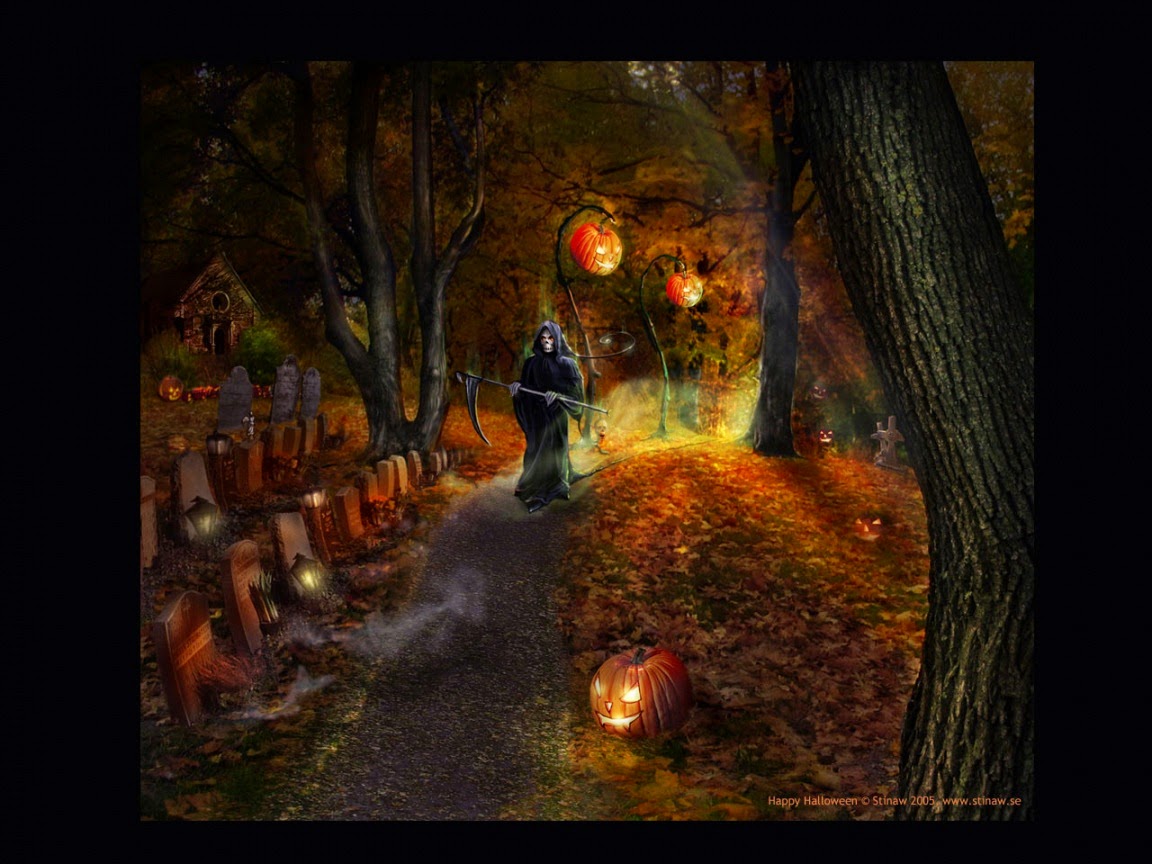 black of night as the shadows closed around her. An owl hooted, the flutter of wings as the night predators took flight. Spiky tree limbs caught in her hair and lashed her face! Stumbling on the group of figures illuminated by a blazing campfire was only a mistake, an error in time!

As the ground quaked, her mind raced, rumors and tales about witchcraft and blood offerings—and these woods were rife with such stories!
Why was I so stupid! Why did I come this way!
Alerted, the figures had turned. As one, they’d seen her and started forward.
She’d screamed, fell backwards and backpeddled through the tangled ground cover before rolling to her feet. A glance over her shoulder confirmed they were almost upon her!
She’d ran, blindly fighting her way through the dense thickness of the woods. Heart hammered. Gasps of fright escaped her lips. Hide her mind screamed! Find a place to hide!
Cowering in a weed covered ditch, she prayed as she’d never prayed before. Be brave she told herself. There’s no such thing as a witch! Just like the song—only there were witches! Her best friend said so! 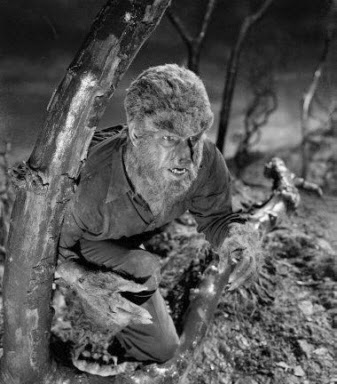 No! They’re only make believe, like skeletons and goblins. Just people dressed up in costumes.
“Amberrrrr,” a haunting voice called. “Where are youuuuuu!”
They know my name! She cowered lower, face pressed against the decaying vegetation covering the damp earth.
“Amberrrr,” the voice called again. “Come out, come out wherever you are!”
I won’t! I won’t be caught!
A ghostly hand touched her shoulder. She froze, eyes glued shut. It was the end!
The sound of mocking laughter.