As a writer, I keep track of my sales all over the world.  For some reason, my novels seem to do better in Canada than here.  Why is that?  I've often thought I should move to Canada because of my popularity there but with Murphy's Law, I'd move there and then my novels would do better here.  Guess I'll just have to stick it out here and hope my sales start moving up!  Now that I have more time to write and do the promo crap, I'm hopeful. 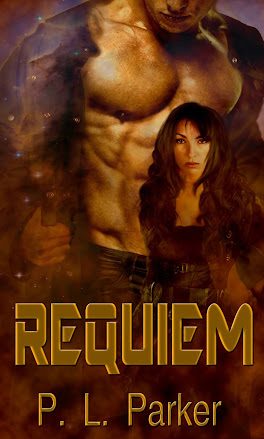 Even with the issues my life has been forced to endure these past years, I have managed to get out another book and my latest novel, REQUIEM, is due to be released on May 21.  Print copies are available now.

The rebels are losing the intergalactic war. They need a prototype of the Deg’Nara’s latest weapon, a planet-killer, to survive. A covert operations team is tasked with finding and retrieving the weapon. Their mission is proceeding as planned but goes horribly wrong when Ashyr, a space pirate, swoops in and literally tears the weapon from the team’s hands. 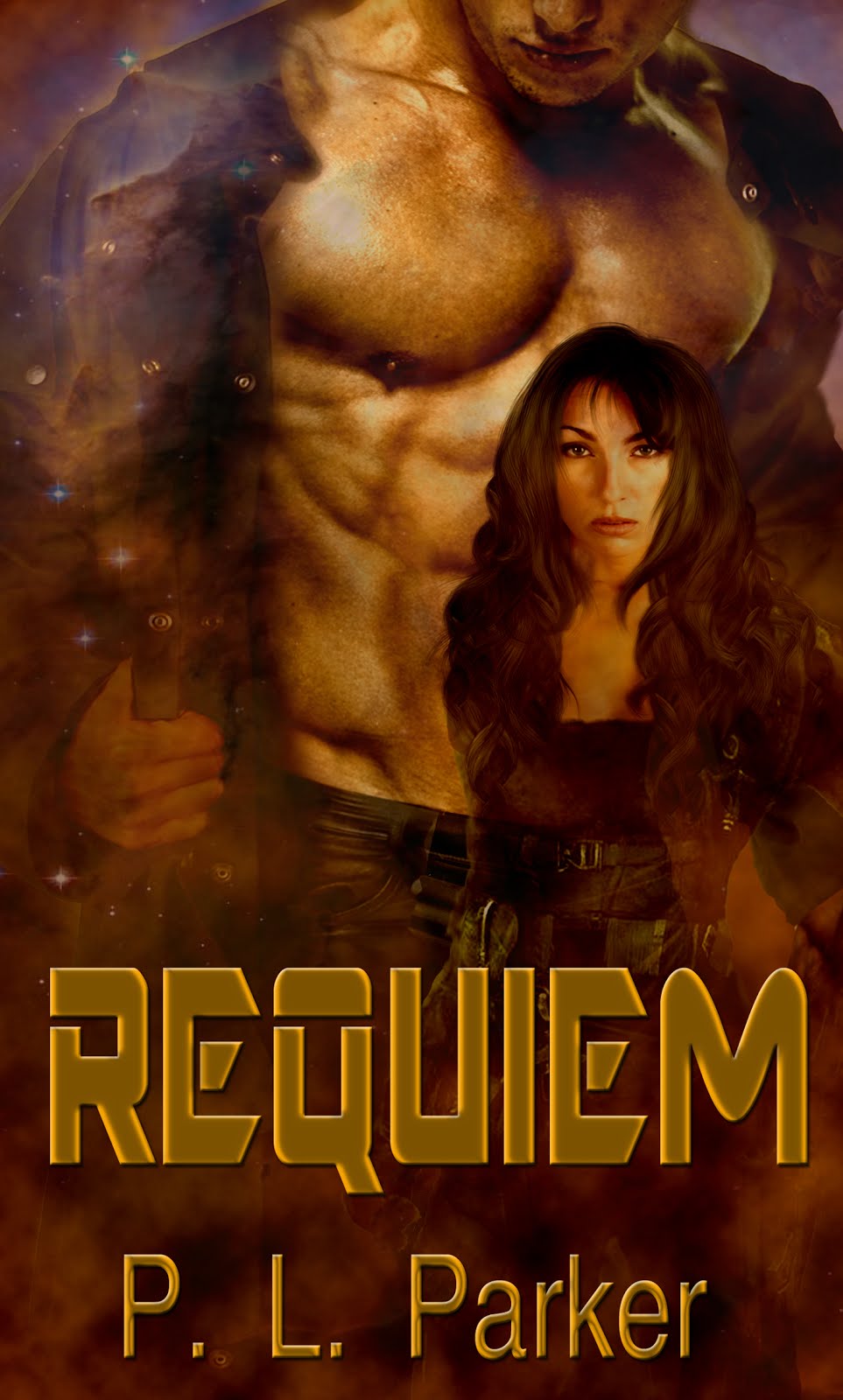